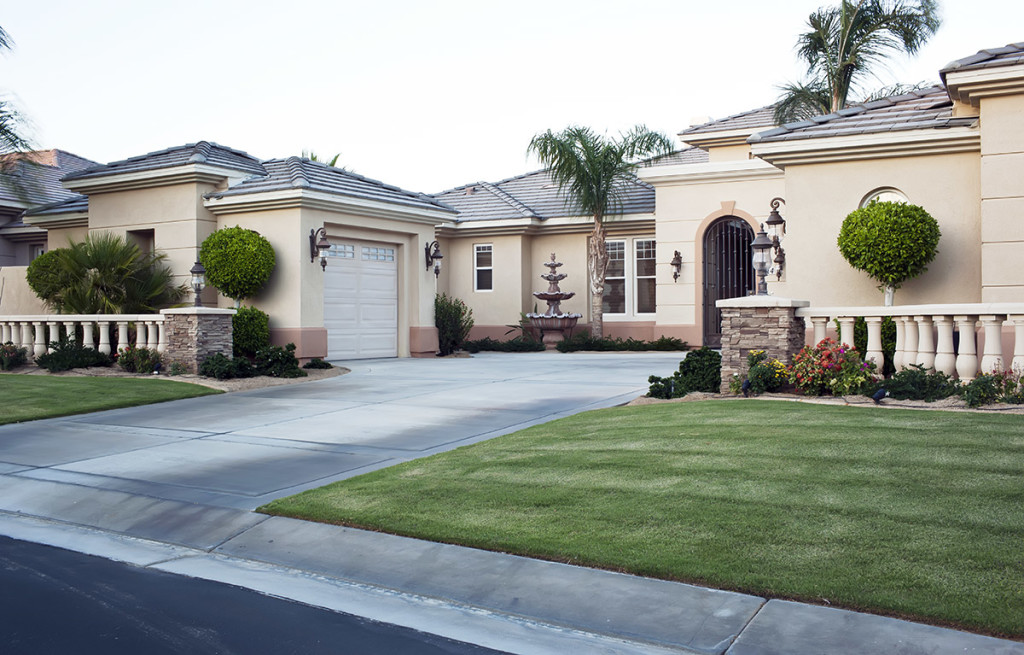 Having fun yet? Well, yesterday was election day across the state and not much changed really. There will obviously be a bigger impact in November but even that isn’t likely to change much locally. Our IE economy is doing pretty well, albeit slowly. At our annual SRCAR Breakfast with the City Managers, the CM’s from 8 cities shared their progress and vision at meetings in Murrieta and Hemet. There’s a lot going on here including commercial and retail development, transportation and infrastructure improvements and somewhere in excess of 15,000 new housing units either under construction or in the planning stages. Very encouraging. Our local housing market has had its share of up’s and down’s so far this year. Sales down, prices down; sales way up, prices down; sales way down, prices up; what’s next? In January our month-to-month (mtm) sales dropped 25% from December and our median price fell 1%. February sales picked up 1% but prices fell another ½%. March spiked up 29% in sales and prices increased 4%. For some reason, April home sales dropped 9% in what has traditionally been a growth month. April sales were slow across all of California even though they were very strong in most of the rest of the country. Historically, local sales should increase every month from now thru July or August. This year? Who knows? May sales picked up 14% and medians were up 4% mtm. That puts our year-to-date sales volume 2% ahead of 2015 (4,302 / 4,396) and keeps our median price 7% ahead of this point in 2015 ($295,647 / $316,510) for the region. Individual cities may vary. You already know the Fed has waffled on raising interest rates this month. We talked about that a couple months back – just when the economy appears to be getting strong enough to weather a rate hike, some part of it tanks again and we’re reminded just how fragile and potentially illusory our recovery really is. The jobs report for May was dismal. Even the cooked books of the Labor Department could only find 38,000 new jobs in May. And that was after they ‘adjusted’ March and April numbers down 59,000 jobs. Here’s three different reads of the same report – using terms like ‘Drastic’ and ‘Bleak’, one department said “That 38,000 jobs is the fewest since 2010”. The department across the hall said “But the unemployment rate dropped to 4.7%, the lowest it’s been since November, 2007. Isn’t that great?” Then another department chimed in, “We only got to 4.7% unemployment because 458,000 more Americans gave up trying.” Pick your own spin on this one. While consumers seem to be spending more, consumer confidence was down in May and GDP results so far this year have been underwhelming. Housing remained a bright spot in some ways with the National Association of Realtors® reporting home sales at a 10 year high across the country and prices rebounding to within 4% of their pre-recession level. Of course that’s for markets that only declined 30%. In markets like ours that dropped 60%, there’s still a ways to go. Two problems with the housing market to keep an eye on. One problem is that low inventory and decent demand is driving prices ever higher reducing affordability. That is keeping a lot of people out of the market as first timers just can’t afford a home and people who lost their homes before are getting priced and regulated out. Investors left long ago. Inventory remains very low – 6 of our 9 cities currently have an inventory of less that 2 months! Only Canyon Lake has an inventory that would be considered ‘normal’ by normal standards – 6.2 months. This is creating a second problem that is just starting to be explored in many areas. More builders are building homes for the upper end client – expensive homes that are selling well and more profitably to people who have actually benefitted from the Obama economy, and not enough lower end homes for people who barely qualify and where the profit margin is slim. Even in our area many of the homes in the pipeline would qualify as moderate and higher developments – and why not? With higher coastal prices continuing to drive population our way in search of affordable homes, is it any wonder our local ‘affordable’ homes are pushing the marginally qualified even further inland? Or out of state? The good news is – only 5 more months until this interminable campaign season ends.