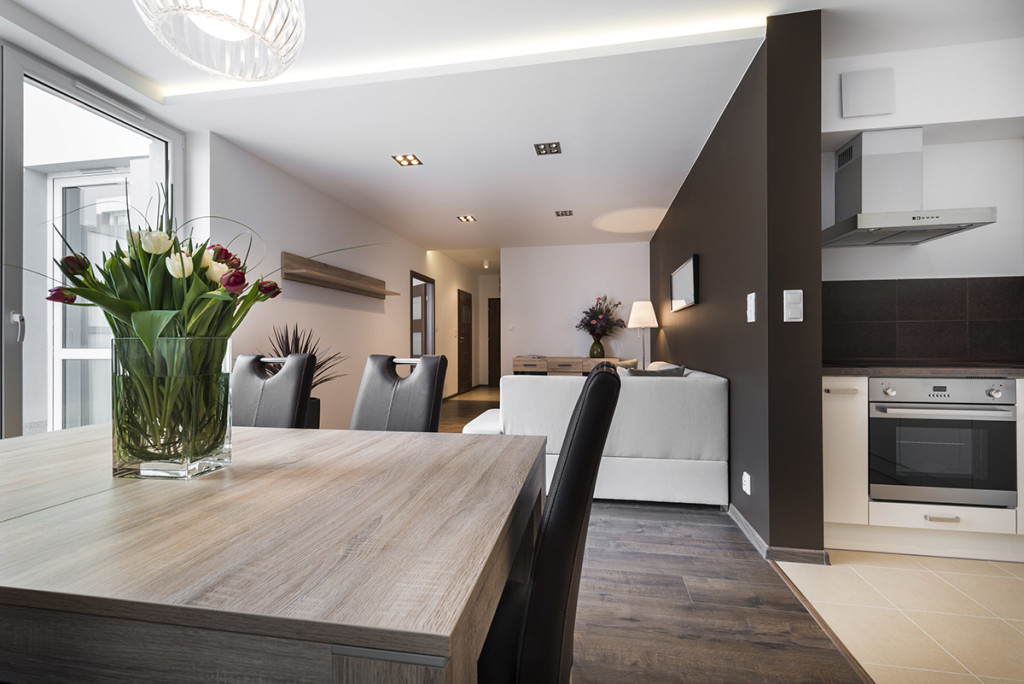 LOS ANGELES (June 8) – Current renters value homeownership and want to buy a home but many are encountering affordability and financial obstacles that prevent them from buying, according to the CALIFORNIA ASSOCIATION OF REALTORS®’ (C.A.R.) “2016 Renter Survey.”

Nearly half of renters (48 percent) plan to buy a home in the future, with 10 percent saying that they plan to buy within a year. For those not planning to buy, an improvement in finances, lower housing prices, and saving enough for a downpayment would motivate them to buy now.

Homeownership remains important to renters, with nearly half (45 percent) rating it 8 or higher in importance on a scale of 1-10, with 10 being extremely important. The average was 6.8. Nearly all renters (95 percent) see advantages to homeownership; freedom to do what you want with your home, building equity, and having permanence and stability were the top benefits mentioned by renters.

One of the surprising findings of this survey is that more than one in four millennial renters said they plan to purchase a home that will accommodate their parents, and about one in five millennials indicated they plan to pool funds with family members to buy a home.

Primarily reflecting cultural values, Hispanic renters were more likely to buy a home that will accommodate their parents and/or adult children than any other ethnic group, with 46 percent indicating so, compared with 35 percent of blacks, 32 percent of Asians, and 29 percent of whites. Hispanics and Asians place a strong value on family, and tend to live with multi-generations under one roof more so than other ethnic groups.

The survey was conducted online to 1,000 renters statewide in March 2016, with a sample error rate of 3.1 percent at 95 percent confidence interval. Sample weighted by ethnicity and age/generations according to 2014 U.S. Census Bureau data.